a Forum for the Lotro Swords of Valor Kinship members.

As some of you may know, Swords of Valor has been going through a rebuild and restructure the past couple months, we've been expanding the number of members in the kin, as well as promoting some individuals to officer as a part of this. The other part that you haven't seen is this forums.

Prior to the rebuild, Swords of Valor almost died, and I would like to thank Biddbod and Kamakazey for keeping it alive and starting the rebuild process while I was away from the game for nearly a year.

Before the the kinship started it's decline, we had this forums for all current and past kin members to come and ask questions, post screenshots, and be able to connect outside the game, but these forums, as well as the kin started to die.

I am pleased to announce, that after weeks of streamlining, cleaning, and restructuring, the Swords of Valor forums are once again active! The forums are not yet complete (the missing banner on the top of the page is an example), but we're working on it and I wanted to get it going again.

Another important part of our kinship is the family friendly atmosphere, so we will be re-implementing the kinship rules which can be found here with some minor changes to make them less restrictive. 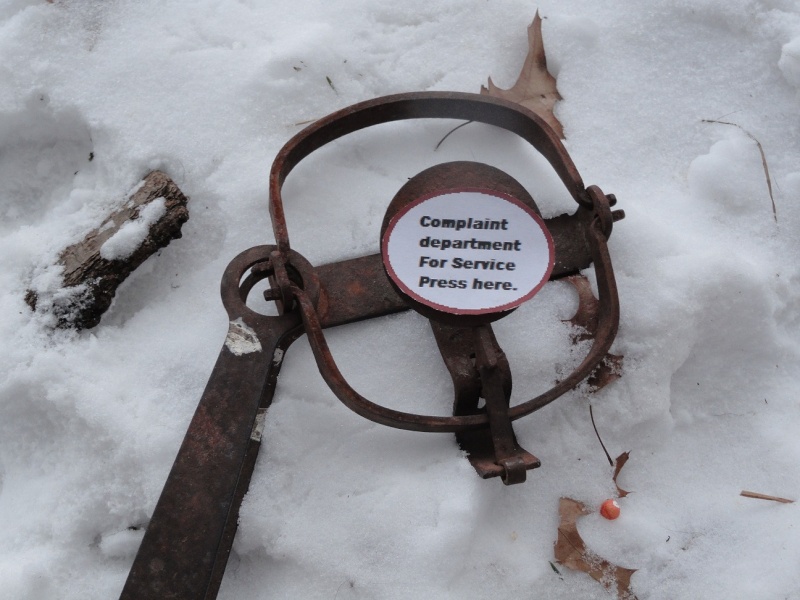 Similar topics
» How would you reboot Chaotic?